Step One Towards New Star Wars 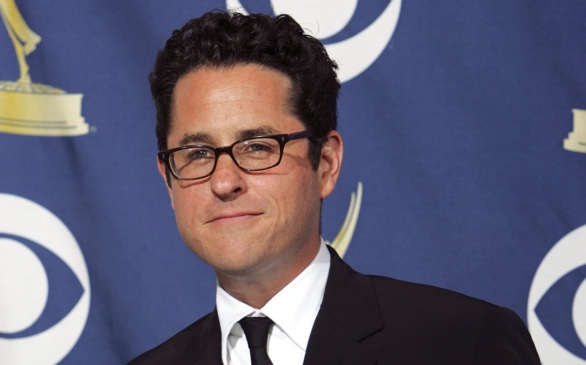 Director J.J. Abrams has revealed that shooting for the new Star Wars Episode VII will begin as early as January 2014. After shooting every movie he has directed to date in Los Angeles, Abrams has reluctantly made the decision to move his family to London, where the film will be shot. Fans of the series can expect a new movie to satisfy their cravings in 2015, with sequels following in 2017 and 2019.