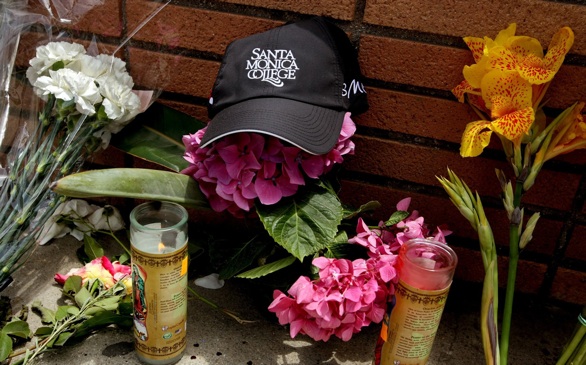 After Friday’s shootings at Santa Monica College, the dust has settled to reveal the aftermath: six people dead (including the shooter), the first two of which were the shooter’s father and brother. The shooter has been identified as John Samir Zawahri, with seemingly no connections to the school. He allegedly came onto the campus to evade police after firing shots in the Santa Monica public area and burning his father’s house down. The death toll includes Santa Monica college students and at least one staff member. Zawahri died in the library following a police shoot out.