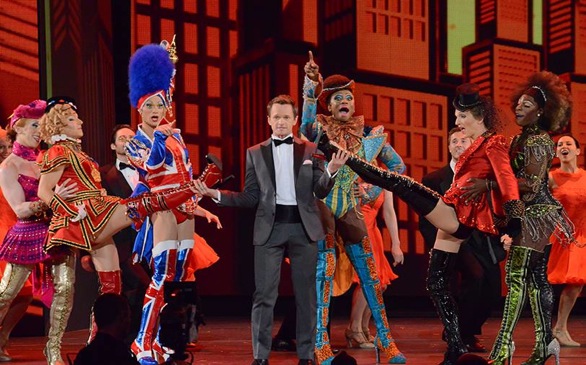 The 2013 Tony Awards aired last night to an impressive 7.24 million people watching. This number was up almost 20 percent from the 2012 Tony Awards slump of only 6 million viewers. In his fourth time hosting the awards show, Neil Patrick Harris ("How I Met Your Mother") is being given a lot of credit for breathing some life into the show thanks to his signature comedy musical numbers. Last night’s included a musical mash up both paying tribute to and mocking popular TV shows that were recently cancelled.