From Bruin Baseball to the Big Leagues 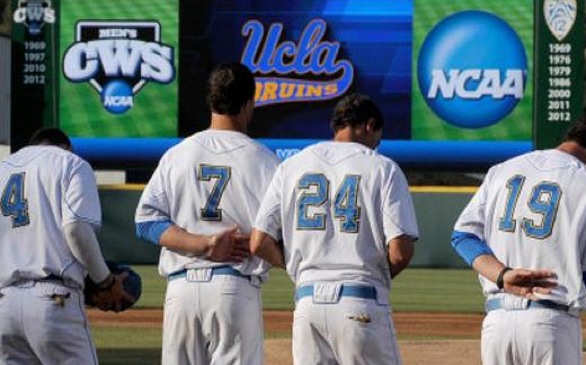 Four more UCLA student-athletes were chosen in the Major League Baseball draft, bringing the final count to seven Bruins drafted to the major leagues. The Cleveland Indians and the Miami Marlins were among the teams that selected Bruins on day three of the draft. Seven current UCLA players and eight incoming Bruins have been picked to join the MLB.