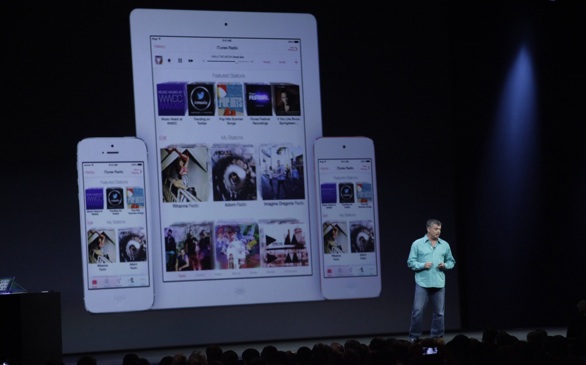 Apple held its annual Worldwide Developers Conference today and unveiled some new gadgets and upgrades that may or may not make fan-boys and fan-girls alike happy.

Among the new toys revealed by Apple is a new MacBook Air. The upgraded laptop will include longer battery life, supposedly faster Wi-Fi support and a slightly lower price. Other products and services announced include a new Mac Pro, new versions of Mac OS X and iOS, upgrades to Safari and Apple’s maps app and iTunes Radio.