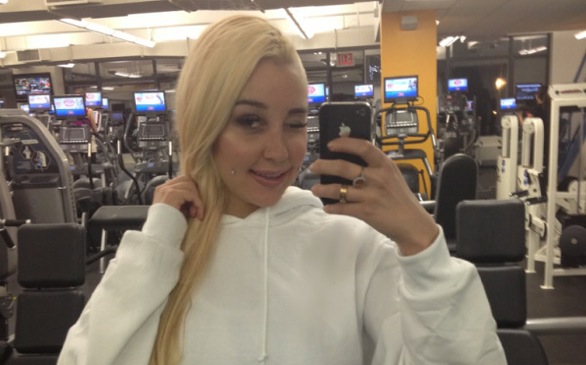 Amanda Bynes is once again in the news after calling a slew of people “ugly” on her Twitter account. No one was spared from the actress’s insults, as Bynes’s newest targets included both celebrities and family members. Bynes attached pictures of rapper Drake and singer Miley Cyrus, calling them both ugly in separate posts. Bynes also linked a picture of her father, Rick Bynes, calling him ugly as well. However, that tweet was deleted shortly after. When the inevitable backlash came in, Bynes tweeted in her defense, saying, “This is my twitter. I say whatever I want. Thanks!”