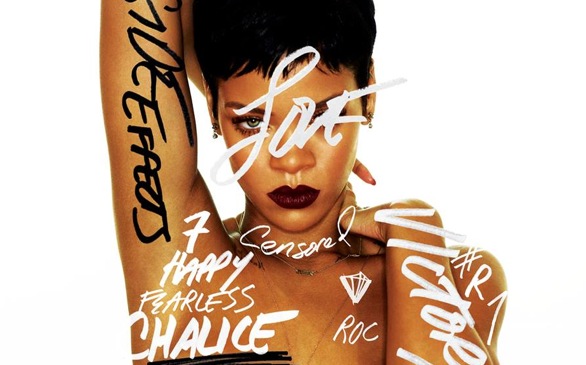 Dublin residents took action into their own hands when billboards featuring a topless Rihanna appeared in their city. The protesters covered Rihanna's naked upper half by stapling dresses on top of at least two posters. The singer has not yet commented on the billboards, which are advertising her June 21 show at Aviva Stadium. Similar action was taken by offended New York City residents when they censored a skimpy Beyonc H&M bikini ad.