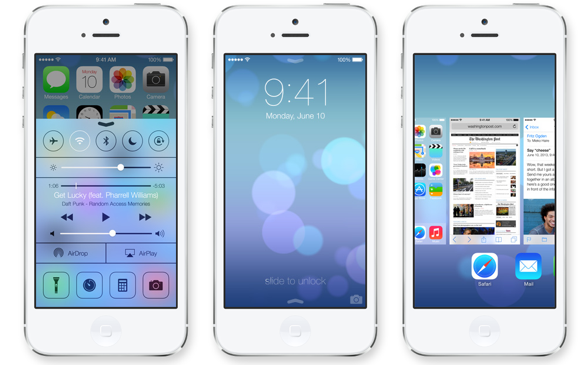 Apple hosted its annual Worldwide Developers Conference (WWDC) on Monday where it revealed the newest IOS update for the iPhone, iPad and iPod touch. IOS 7 will come with a ton of new features that include blocking callers, FaceTime audio and a new look for all of its apps. The update will also include an activation lock where the device will need your iCloud information to access it in case it is stolen and someone turns off Find My iPhone. Other features include a made-over notifications center that organizes your notifications into three sections, and it will employ automatic app updates so you will no longer get those pesky notifications reminding you to update your apps.

There is no set release date, but Apple did say that it will be released later this fall.