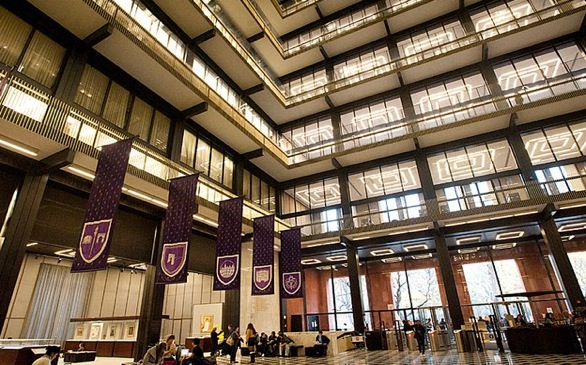 New York University’s plan for expansion is being met with inside criticism. A group of professors is challenging the university’s idea to add 6 million square feet of space over the next 20 years. The plan, officially named “NYU 2013,” was introduced in 2012 during a time period that saw American college costs rising by 24 percent.