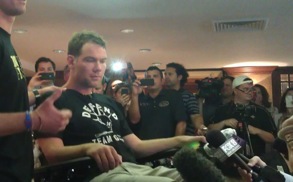 Making fun of others is an activity typically reserved for children, but even most of them know not to poke at those with disabilities and diseases.

On Monday morning, Atlanta radio hosts, Steven “Steak” Shapiro, Chris Dimino and Nick Cellini took disgust to a whole new level. The three chose to use their segment to mock the truly admirable work of Steve Gleason, a former New Orleans Saint who is battling ALS (Lou Gehrig’s Disease), a motor neuron disease that slowly breaks down muscle ability. Gleason was diagnosed in January 2011 and has since lost most of his motor skills, leaving him to communicate through a computerized device in which he writes and speaks using only his eyes.

The three brought up Gleason after the former Saint guest wrote Peter King’s “Monday Morning Quarterback” for Sports Illustrated using his specialized device. The column in itself is a moving piece of literature that captures Gleason’s battle with ALS and the difficulty of accepting fate.

After noting Gleason’s article, the radio show decided to host a mock interview (listen above). Through imitating a robotic voice, the show portrayed Gleason to be a babbling buffoon, while laughing at things that someone living with ALS might say. The three hosts have since been fired.

As someone whose family has been affected by ALS, I can assure you there is nothing funny about this. The work that Gleason and his support team have done is remarkable and inspiring. Even in the face of death, Gleason still strives to live his life to the fullest, cherishing all things he loves. The strength of those who battle ALS, I believe, captures the true meaning of humanity. 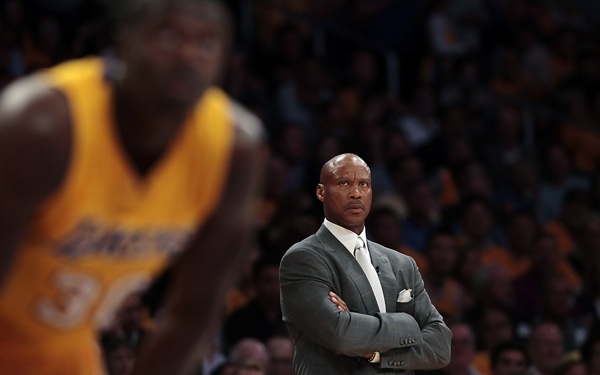 Opinion
The Lakers are Going to Suck this Year – and That’s a Good Thing
3,295 views 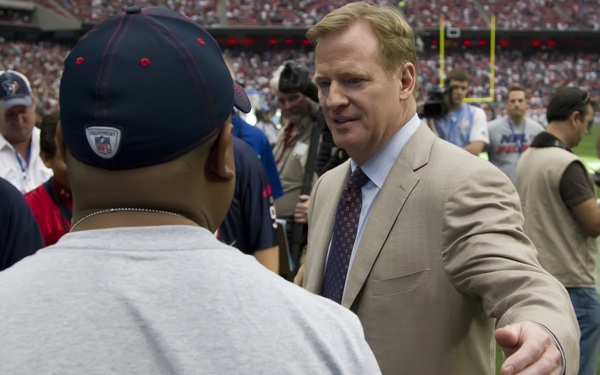 Opinion
It's the Beginning of the End for the NFL
3,314 views 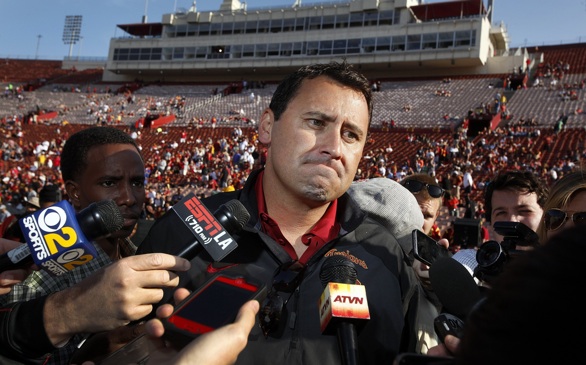 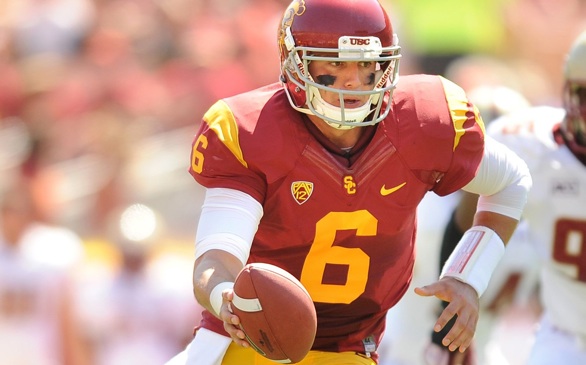 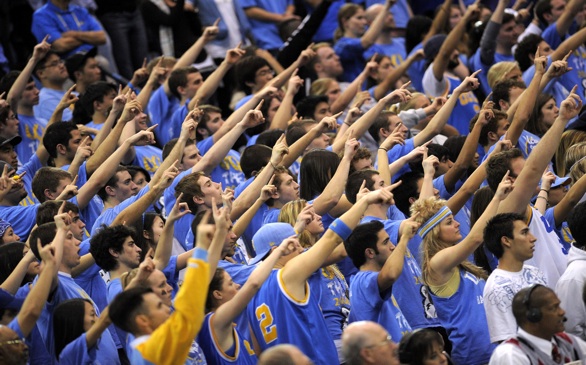 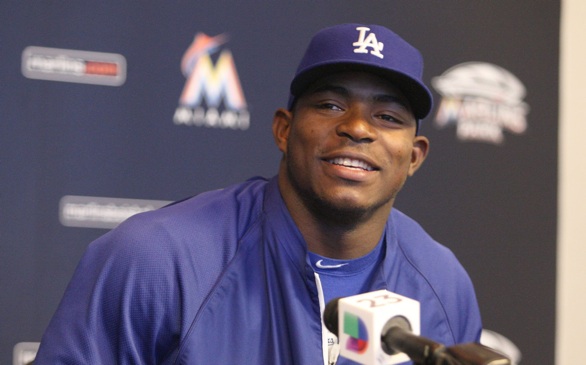 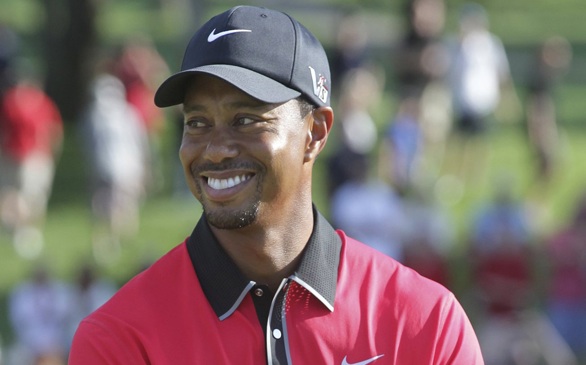 Opinion
Can Tiger Woods Pull Off a Major?
1,924 views 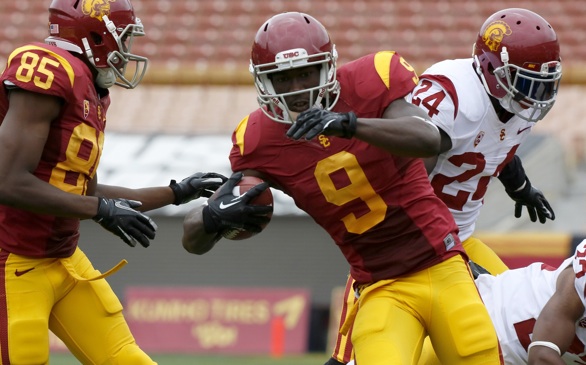 Opinion
USC Football Could Still Be No. 1: An explanation why the Trojans might have what it takes to go all the way.
1,872 views 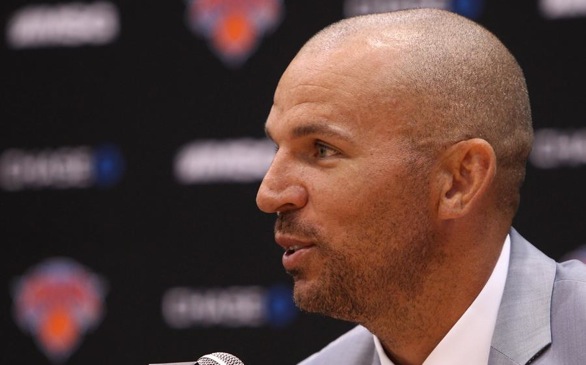 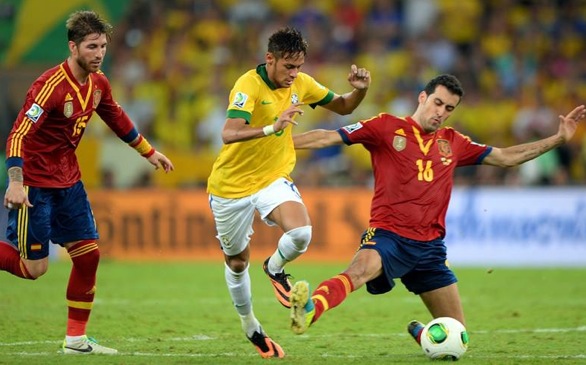 Opinion
The End of a Dynasty? Where Does Spain Go From Here?
1,746 views