Suicide Themed Fashion: Haute or Not? 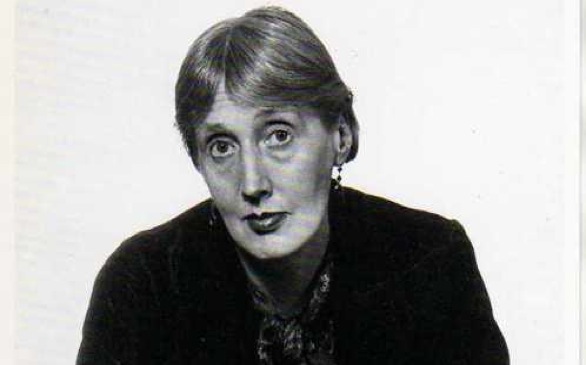 Virginia Woolf was one of the women portrayed in Vice's magazine fashion spread.
(Credit: Facebook.com/VirginiaWoolfAuthor)

In the world of designer couture, it seems nothing is too outrageous or provocative… except suicide scenes, that is.

Vice, an online fashion publication, is receiving complaints from both anti-suicide and feminist coalitions, claiming its recent fashion spread “Last Words” is in bad taste. The spread features models in designer clothes acting out famous scenes of women who committed suicide in literature. Many of the outraged argue that the women portrayed are not fictional people but real authors who had real struggles.

The magazine editors have apologized publicly, claimed they did not mean to offend anyone and removed the article from the website.

What do you think? Are even death scenes capable of being art? Leave your comments below.

Blog
What qualifies as 'cheugy' in the Northwest? Generation Z weighs in
1,314 views

Blog
A colorful collection of designer dresses is coming to Target
1,040 views

Blog
Don’t hit the beach without them: the bare essentials
2,069 views

Blog
Most Beautiful Woman Sandra Bullock: "The most beautiful are the ones who aren't trying"
1,705 views