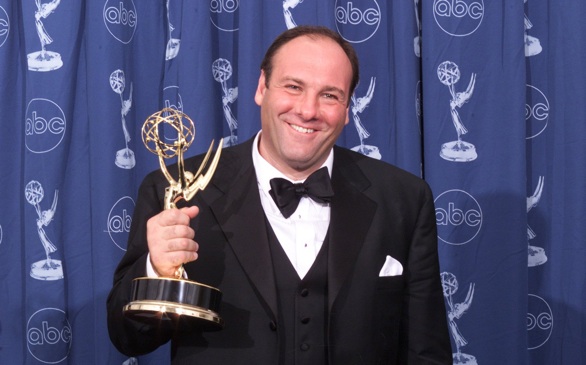 A hospital source confirmed after an autopsy that James Gandolfini's death was caused by a heart attack. The Emmy-winning star of "The Sopranos" was just 51 years old. Although the actor was quickly rushed to a hospital in Rome, he was pronounced dead after 40 minutes of failed resuscitation. Since his sudden death, Twitter has been home to an outpouring of responses from fellow actors. Jonah Hill wrote, "I''m truly heartbroken to hear that James Gandolfini has passed away. He is one of my all time favorite actors. Tragic loss." "The brightest stars burn the fastest," tweeted "Sons of Anarchy" star Ron Perlman.

For more information on this story, click here and here.