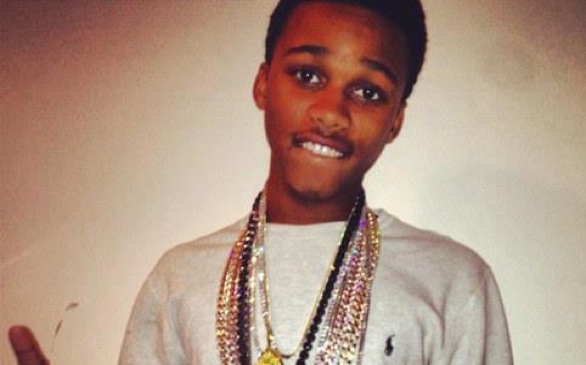 18-year-old Lil Snupe (born Addaren Ross) was fatally shot twice in the torso early Thursday morning in Louisiana. Not many other details have been released about the up-and-coming rapper's death; however, police say they are searching for a person of interest in the investigation. Meek Mill, who released his debut album Dreams and Nightmares in October 2012, had big plans for his protégé.