Cord-Cutting Learned in College, as is Stealing Netflix and HBO Go 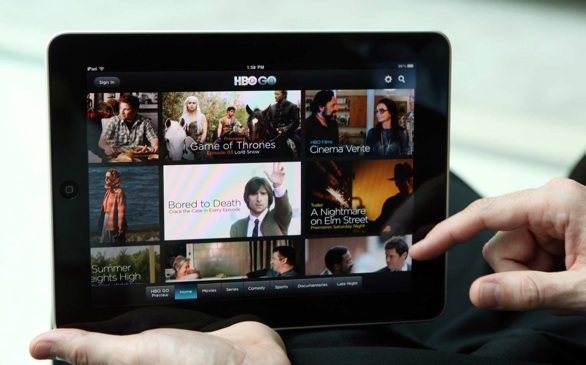 College is where kids go to study the classics, expand their minds and learn how to reason. It's also apparently where they learn to live without pay TV.

"The demands of college (both time and money) ultimately trump the need for the vast array of content choices a pay-TV package can provide," Juenger wrote. "This behavior is then carried forward beyond college, and the cord-cutter is born."

This week, Juenger hosted two focus groups of cord-cutters, all of them relatively low-income, single New Yorkers, to understand how the cordless live.

All of the panelists reported using Netflix, some without paying for it. Many of them said they share HBO Go and Netflix accounts, but eschew old-fashioned illegal downloading as a means of piracy. The attitude seems to be, what's the point when sharing an account is so easy?

Interestingly, Juenger found that the groups were willing to pay more for Netflix, even as much as $20 a month. Still, no one wanted to pay for a $20-a-month cable package.

What gives? Juenger posited that cord-cutter put a lot of value on Netflix's convenient on-demand content and look down on the bulk of TV programming.

There were a couple pieces of good news for pay TV companies.

For all the concern over Aereo, a start-up service that lets people watch the broadcast networks online without cable, no one on the panel had ever heard of it.

Also, most people don't plan to stay cordless forever. Panelists had fond memories of growing up in a TV household, and planned to pay for TV someday, perhaps when they start families.

Unsurprisingly, no sports fans participated in the study.