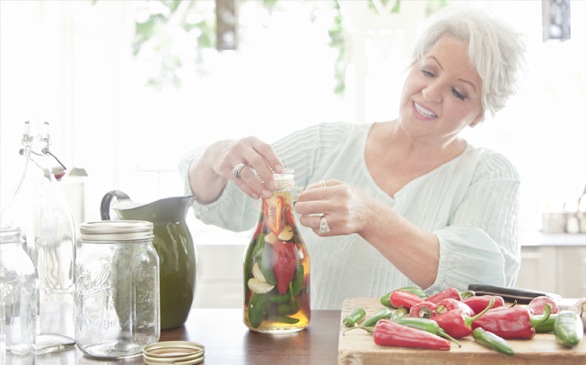 After Paula Deen's racist comments, slurs and jokes were revealed in a deposition for a discrimination lawsuit by a former employee this week, the TV cooking star (who specializes in Southern cuisine) has experienced some serious backlash from the public and media. On Friday, she backed out of an interview with the "Today" show, and now the Food Network has announced it will not be renewing Deen's contract when it expires at the end of June.