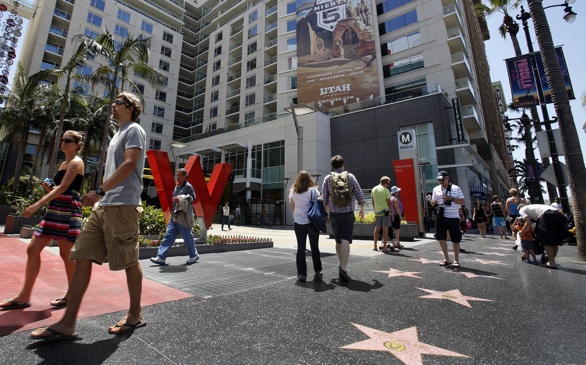 The Los Angeles Police Department plans to crackdown in Hollywood after a transient fatally stabbed a woman on Hollywood Boulevard earlier this week. Chief Charlie Beck said there will be more undercover cops, more horse-mounted patrols, and overall police aim to figure out how to deal with aggressive panhandling.

Local News
New California law will redefine who is an employee. What does it mean for workers and businesses?
739 views