Jim Carrey Refuses to Support His Own Film, Kick Ass 2 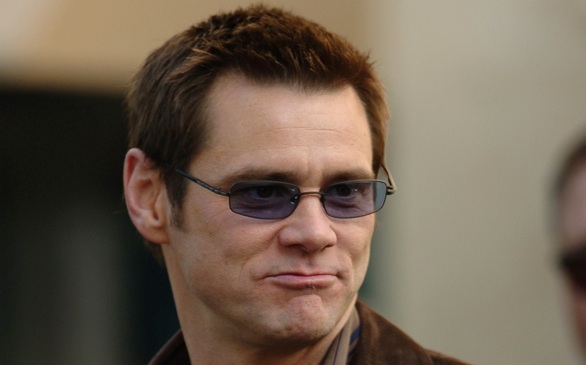 This weekend, Jim Carrey took to his Twitter to reveal that he would be withdrawing his support from his upcoming movie, Kick Ass 2. Claiming that he filmed the movie a month before the Sandy Hook school shootings, the strict gun-control supporting actor can no longer support the violence the movie portrays. The actor claims that he is not ashamed of the involvement he has with the film, just that he will not be promoting it, leaving writers and producers very confused.