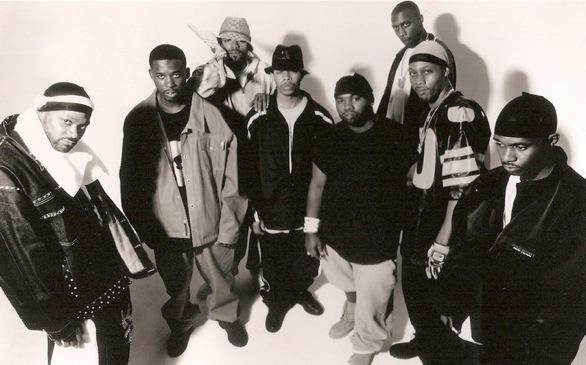 When you hear the words “Enter the Wu-Tang” there is a slew of thoughts that the come to mind, from old school hip-hop to blunt culture, and for those who can remember far back enough, even some gun trafficking.

But from the slums of Shaolin, the legendary rap group is ready for its comeback.

After tearing up the mic at Coachella this spring, the gang announced its production of a 20th Anniversary LP, A Better Tomorrow. As unpredictable as the clan can be, it's not surprising that the album's title is subject to change.

After releasing 8 Diagrams in 2007, it appeared the group was out of synch. On November 10, the group turns 20 and will hopefully celebrate by dropping tracks that mirror the good ol' days.

However, while most people might be concerned with when the group will deliver great tracks, I think the main concern should be if the album will be amazing.

Over the past decade, it’s been quite obvious each artist has been taking his own path. But if the group can refocus its harmony, the potential for a new hip-hop album that turns back the clock is enormous. On the other hand, if the timing doesn’t fall perfectly right, the music will suffer. Nevertheless, if that’s the case, I don’t expect Wu-Tang to release anything that is subpar.

I’ve seen the Wu twice in concert, and each time they went on two hours after they were supposed to take the stage. The anticipation in the room rose as it filled with clouds of smoke and the occasional tussle.  Once the gang stormed out onto the stage, the energy and "Wu-Tang!" chants exploded. The wait was worth every second.

If A Better Tomorrow isn’t a sunny day, I don’t know if I could give my childhood legends the respect they deserve. Why? Because sadly, they are not giving it to us, the fans.

Opinion
Taylor Swift is sitting on top of the world
10,801 views

Opinion
Apple changes its tune for Taylor Swift: What have we learned?
1,707 views