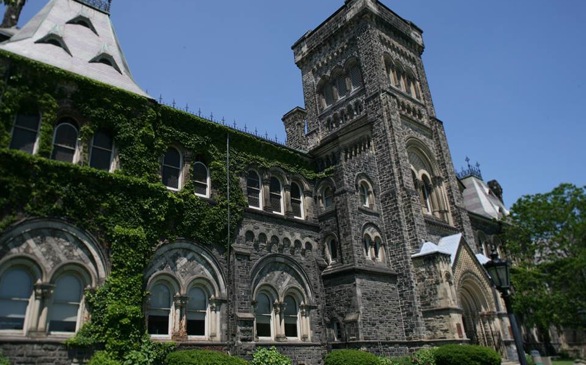 Many international students have been making the decision to enroll in college in Canada, mostly due to affordability, and American students are no exception. The average price of a college education in Canada is an estimated $17,000, a fraction of what many American schools cost. Since 2000, there has been a 50 percent increase in American students enrolling in Canadian schools, and the number is expected to rise.

Many experts assert that American students are attracted to going to school in Canada because the two countries are very similar and the education level is pretty equal, yet much cheaper. Maybe Canadian college is the way to go for many of next year's high school seniors, eh?