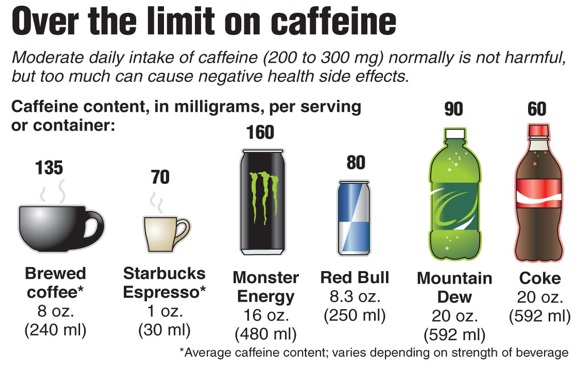 Tuesday a major lawsuit was filed against Monster Beverage Corp., claiming that the drink was responsible for the suffered cardiac arrhythmia and death of Oakland teen Alex Morris last July. The claim is that the teen would not have passed away if she had not drank two Monster energy drinks a day for the three years leading up to her death July 1, 2012.

Similar allegations have been made against the Monster Corporation, including the lawsuit after the death of Anias Fournier, a 14-year-old Maryland teen who died last year after drinking two 24 ounce cans of Monster. The lawsuits are similar in the sense that they blame a lack of warning on the company’s part for the energy drink’s potential health risks.