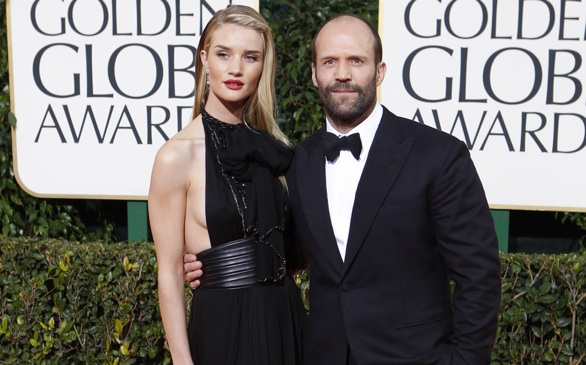 Jason Statham didn’t need months of training for his next film. Instead the British actor is playing a role that’s been a lifetime in the making: a drunk.

The movie Hummingbird (known in the U.S. as Redemption) recounts the life of Joey Jones, a homeless war veteran scouring London's streets as he tries to piece his life back together.

Statham has never had to act drunk on screen before, but he doesn’t seem too worried about the role. Although being literally hammered might be the easiest way to nail the part, Statham claims to British newspaper The Guardian he’s had “40 years of prep” and “a certain kind of confidence in that uncharted territory."

Unlike his characters in Snatch or The Transporter, Joey Jones won’t appear entirely “heroic or invincible,” but more “tuned into fear, anxiety and pain.” Although the role is not the bad ass renegade we're all used to, the character will play well to the strengths of Statham’s ominous presence.