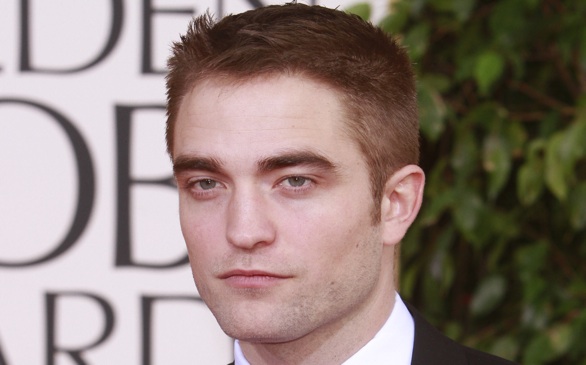 Let's just admit it now: we've all been missing R-Patz since the last Twilight installation premiered in November 2012. But it's official - he'll be back soon! The American film company A24 has signed on to distribute the former vampire's newest film titled The Rover. The near-future western crime drama is set in the Australian desert and follows Reynolds (Pattinson) as he joins forces with Eric (Guy Pearce) to seek revenge on a dangerous gang. No specific release date has yet been announced.