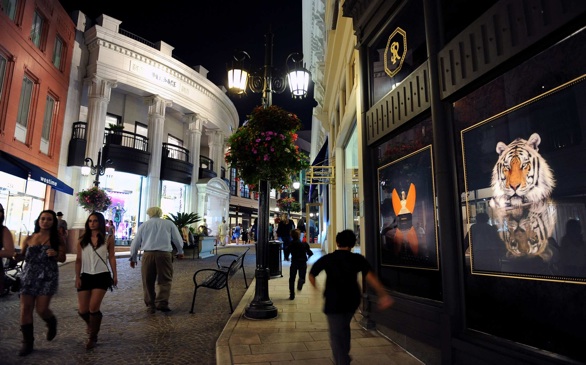 According to Travel + Leisure magazine, Los Angeles ranked No. 16 out of 35 major cities for having the most snobby people. Although the ranking seems shameful, L.A. being so far from No. 1 is surprising and exciting. According to the same poll, the snobbiest city in America is also in California: San Francisco. Is this just further proof that SoCal may have something on NorCal? Other cities that are considered snobbier than L.A. include New York, Boston and Seattle.