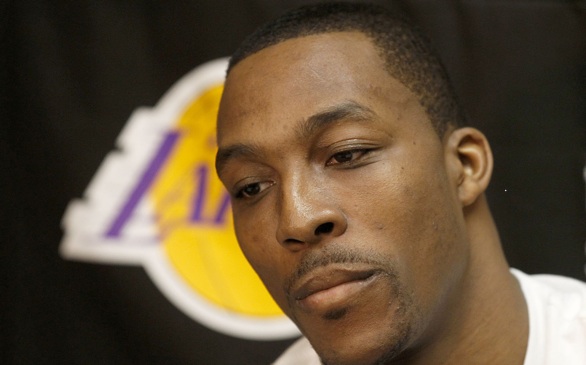 Surprised Lakers players and fans received news Friday night that Dwight Howard would be leaving his current team to join the Houston Rockets. He stated he feels the Rockets will help him get closer to winning a NBA championship, and that a young team like this is a better fit for him. He is banking about $30 million on the decision, which is the speculated amount of money he will be losing in contracts compared to his pay as a Laker.

LA Lakers general manager Mitch Kupchack wished Howard well, stating, “To Dwight, we thank him for his time and consideration, and for his efforts with us last season. We wish him the best of luck on the remainder of his NBA career."

Rumor has it that fan-favorite Pau Gasol will not be leaving the team as of now.