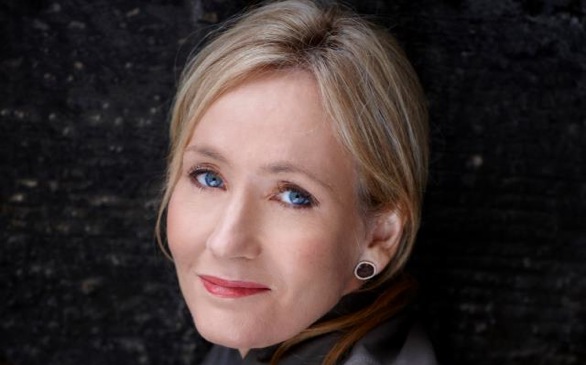 Writing under the penname "Robert Galbraith," Harry Potter author J.K. Rowling has been revealed to be the true author of The Cuckoo’s Calling, a detective novel.

Before her identity was revealed, the book had only sold a measly 1,500 copies in Britain. Upon investigating, the news was released in The Sunday Times of London, and Rowling has confirmed the suspicions are true.

Her motivations make sense: Rowling wanted to release a book that would stand on its own away from her notoriety as one of the most famous living novelists in the world. She states, “I had hoped to keep this secret a little longer, because being 'Robert Galbraith' has been such a liberating experience. It has been wonderful to publish without hype or expectation, and pure pleasure to get feedback under a different name.” Within hours, the novel had become No.1 on the Amazon bestseller lists in Britain and America.