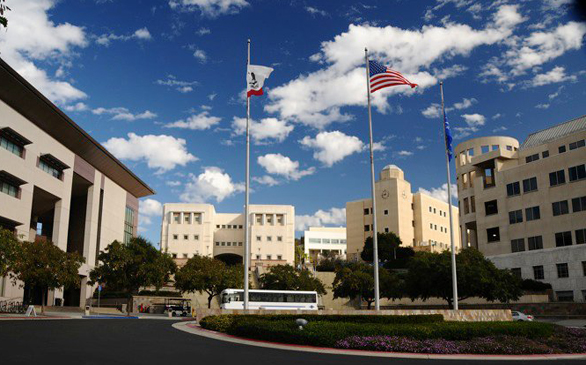 Matthew Weaver, an ex-student at Cal State San Marcos, casted more than 630 votes for himself when he hacked into the accounts of 700 students so he could win the election. Weaver was running for student body president at the university before being caught. Officials said an unusual amount of votes were coming from one computer on campus and when the police showed up, Weaver was found sitting at the computer. The 22-year-old pleaded guilty to wire fraud, identity theft and for unauthorized access of a computer. On Monday, he was sentenced to one year in federal prison.