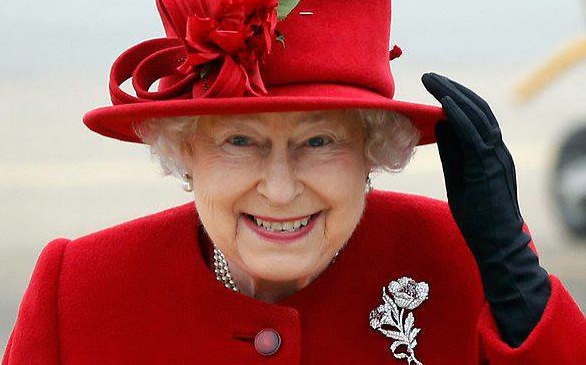 More good news for global gay rights supporters came early this week as Britain’s Parliament approved a bill introduced in January to allow gay marriage in England and Wales. To finalize the bill’s passage, Queen Elizabeth II herself had to sign, which was more of a formality than a political move. With her signature, same sex couples are now able to marry in these countries in secular and religious institutions that consent. The success of this bill will also allow couples that had been in legal civil unions to convert their commitments to official marriages.