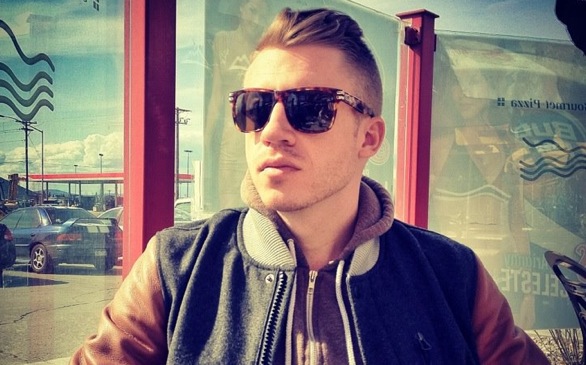 Surprise, surprise! When the MTV Video Music Award nominations were revealed Wednesday morning, music fans were not shocked to see Justin Timberlake and Macklemore & Ryan Lewis each receiving the most nominations at six total. Voting is now open for the music video showdown of the summer between “Mirrors” and “Thrift Shop” for video of the year, but there is the controversial “Blurred Lines” by Robin Thicke in the running as well. Despite allegations that the song’s lyrics are “rapey,” the video will contend for the moon man crown. Other notable nominations include four for Bruno Mars and three nominations for Pink, Miley Cyrus and Taylor Swift. Tune in to see your favorite videos take home these coveted video crowns on the MTV VMAs Aug. 25 on MTV.