CU Boulder Under Fire for Insufficient Punishment of Student Rapist 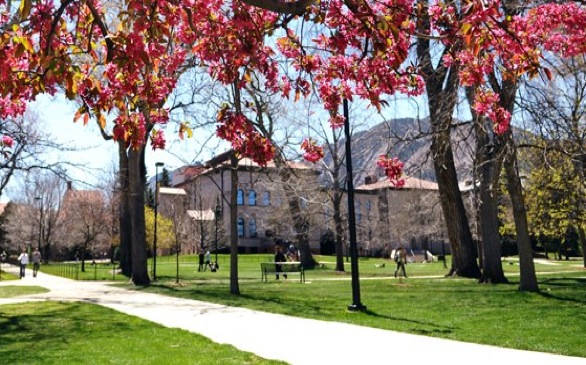 The University of Colorado Boulder student Sarah Gilchriese was sexually assaulted by a fellow student in February and reported the attack to school officials in March. She was outraged when her attacker was only punished with an eight-month suspension, $75 code of conduct fee and a five-page reflection paper. After her rapist was not removed from campus right away, Gilchriese took matters into her own hands and filed a restraining order against him.

The U.S. Department of Education Office of Civil Rights has now opened an investigation, which will decide if CU Boulder violated a federal gender equity law. This is not an isolated incident, as both the University of Southern California and University of California, Berkeley have also suffered repercussions for failing to handle sexual assault cases.