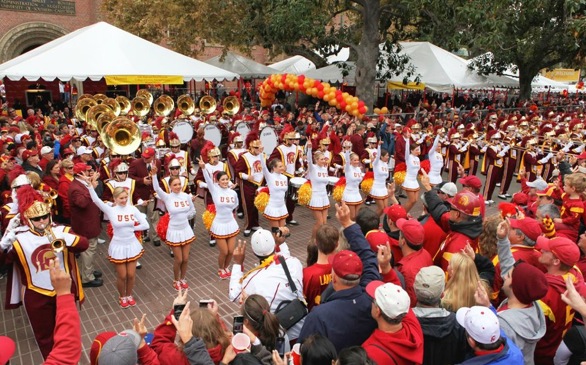 Two alleged victims of sexual assault have publicly expressed their dismay with the University of Southern California’s handling of their traumatizing incidents. Tucker Reed and Ari Mostov both reported their cases to USC’s administration only to receive (what they claim) no justice. Because of the efforts from the two women, a federal investigation into the dealings of sexual assault cases at USC, and at other universities across the country, has been initiated.