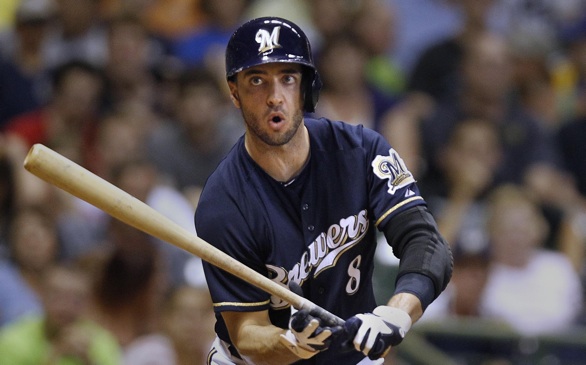 Milwaukee Brewers slugger Ryan Braun was suspended for the remainder of the 2013 season without pay. The 65-game ban is Braun’s penalty for using performance-enhancing drugs in violation with the MLB’s drug policy." The 2011 National League MVP released a statement to the media saying that he is “willing to accept the consequences of those actions."