A Collaboration of Superhuman Proportions: Batman, Superman Movie in the Works 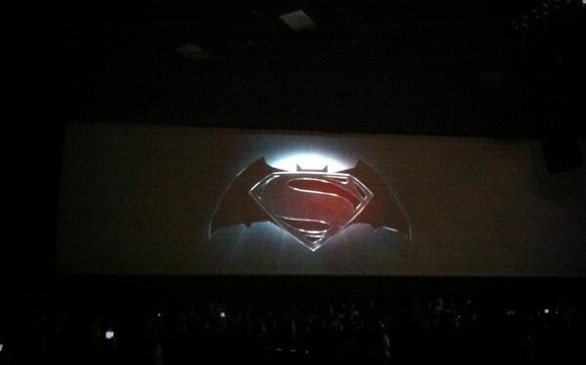 One massive announcement revealed at San Diego Comic Con was about an upcoming collaboration between two superhero powerhouses: Batman and Superman.

At the Warner Bros. panel, Zack Snyder, director of the popular film Man of Steel, revealed the rousing project. The film is projected to be a sequel to Man of Steel. Unfortunately, for fans of Christopher Nolan’s Batman trilogy, Nolan will only be producing the film and Christian Bale will no longer play Batman. Still, news like this is invigorating for aficionados of the two most celebrated superheroes in the game.