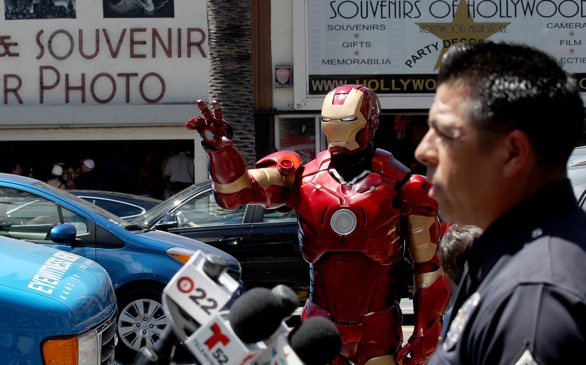 Hollywood Boulevard is home to movie premieres and the Academy Awards. People from all over the world come to this city to have a look at Hollywood's famous theaters and celebrities, and to enjoy tours of some of the best attractions. However, over the past two months, crimes have threaten this busy tourist area, leaving more than a few concerned for their safety.

Recent crimes include a homeless person fatally stabbing a woman, and there was also a robbery spree by a gang that left many fearing for their safety. Police force assigned to the Hollywood Entertainment District has therefore increased from 40 to 60. Los Angeles Mayor Eric Garcetti said in an interview, "Crime is down in Hollywood - it is extremely safe statistically. Isolated events can blow up in the media, because it's Hollywood."