How Great is the 2nd Verse of Kanye West's 'New Slaves'? 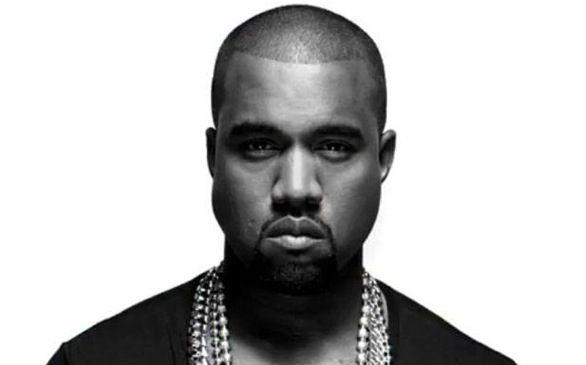 When Kanye West released his sixth studio album Yeezus on June 18, he introduced fans to a new sound. New sounds are nothing new to West, who sonically changes every solo album he releases. But they were new for his fair-weather fans, and they felt isolated.

West pushed away these fans even further when he tweeted this golden nugget: “I open the debate… The 2nd verse of New Slaves is the best rap verse of all time….meaning … OF ALL TIME IN THE HISTORY OF RAP MUSIC, PERIOD”

West isn’t the first rapper claiming he has the best anything in hip-hop, and he’s certainly not the last. But every rapper brags, so this concept of “best” or “greatest” is baseless.

Just as baseless is every other claim of greatness attached to rappers, their albums, their songs, their verses and their couplets. Why? Because they seem to be based off of emotion rather than merit. Something is great only when it impresses an individual into thinking it is. However, rarely do these same people take a step back and look at the subject from different angles.

In reality, the hip-hop community should move beyond gamesmanship and view hip-hop as art. And art, as we know, is subjective (that’s why Marcel Duchamp can write on a fountain and call it "art"). Thus, in the name of hip-hop as a legitimate art form, I’ll examine the second verse of West’s “New Slaves” to see if it’s, not the best, but a great verse. To read the song's full lyrics, click here.

The aforementioned verse is a fiery one. It is delivered with a genuine anger that few rappers can match. And what the verse lacks in the technical skill of a Marshall Mathers or Wasalu Jaco (aka Lupe Fiasco) verse, it gives back that much more emotion and purity. He means every word he says.

A great verse has to have good content and on this level, a West verse almost always yields success. He raps about the evils of materialism, racism and for-profit prisons. These issues have been rapped about, sang about and written about before, but certainly not by someone as big a star as West. It’s not a unique verse, but it doesn’t take its individuality from the words. Rather, the verse takes its individuality from the source.

Rappers and artists are supposed to want the general public on their side. West clearly has given up on that sentiment and in doing so, he can see and speak about the world from a different perspective most major rappers can’t.

Whether right or wrong about any of his sentiments, we’ll always know he’ll be telling the truth as he sees it – that’s more than we can say for even some of the most revered rappers.

Opinion
Beyoncé vs. Justin Timberlake: Who had the better MTV VMA Medley?
4,705 views