Downloaded: A Film by Alex Winter 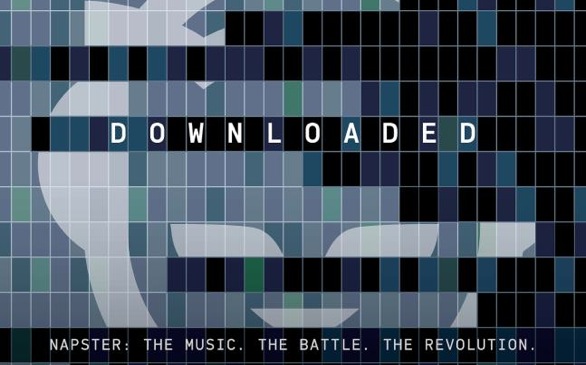 Downloaded is all about Napster, the much loved and much maligned music sharing Internet platform.

The film begins with a look at the youth of Shawn Fanning and Sean Parker, the two early principals of Napster, and how their passion for music led to the nascent Napster during their college years. Word of mouth caused interest in Napster to snowball, and it wasn’t long before the service moved out of what Fanning calls “generation zero” and into something larger than dreamt of. This is when they started getting into trouble with the RIAA (Recording Industry Association of America), which branded Napster a “rogue website” and filed various lawsuits against them.

Downloaded explains that the issue had to deal with royalty payments to the recording artists that Napster was not paying. On one side, you have Napster arguing it was not selling any music. However, the recording industry, backed by bigwigs like Chris Blackwell of Island Records, Noel Gallagher (of Oasis at the time) and most famously hard rock band Metallica, made a case that Napster was, though not selling music, facilitating its “theft.”

Meanwhile, college campuses across the country were banning the site, blocking its access because so many students were using the service at any given time that it consumed too much bandwidth.

The film leaves little unsaid; even Fanning and Parker air their (one time) grievances with one another and both admit that things got out of hand and in retrospect could have been handled better. The gritty details of the lawsuits and Napster’s eventual shutdown (and resurrection) are laid bare.

At a little over an hour and a half in length, the Downloaded moves fast to tell the story, and good editing keeps the viewer riveted. An interesting point the film makes is that, love or hate Napster, it paved the way for popular services such as iTunes. Napster today is a part of Rhapsody. 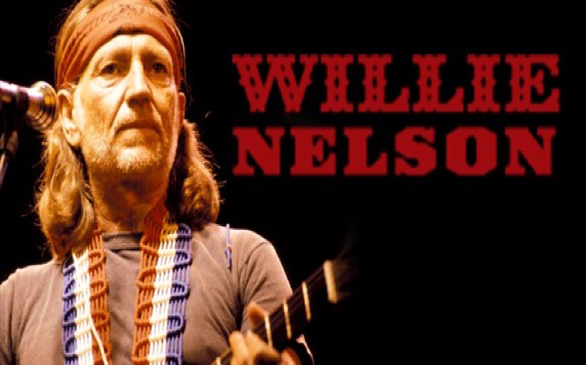 Music Reviews
Waylon Jennings: Live at the US Festival 1983
3,900 views 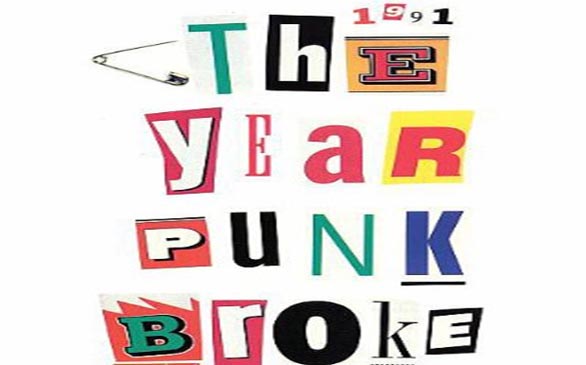 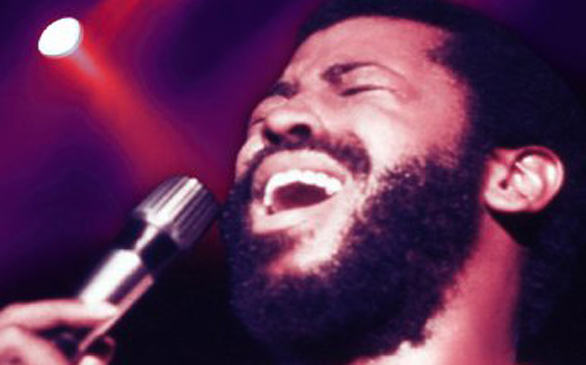 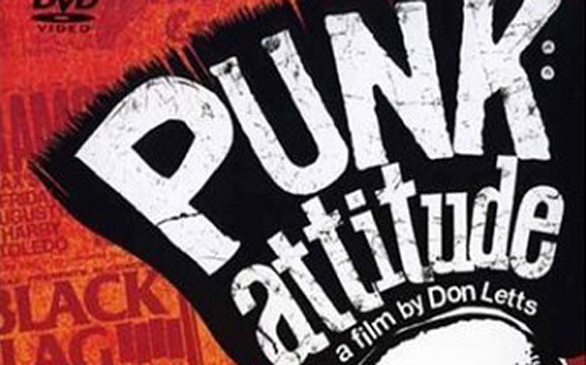 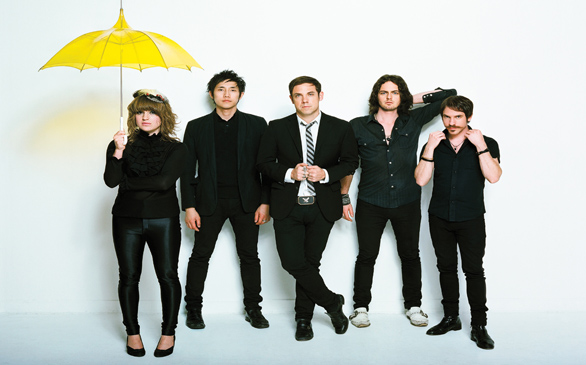 Music Reviews
The Airborne Toxic Event: All I Ever Wanted
3,680 views 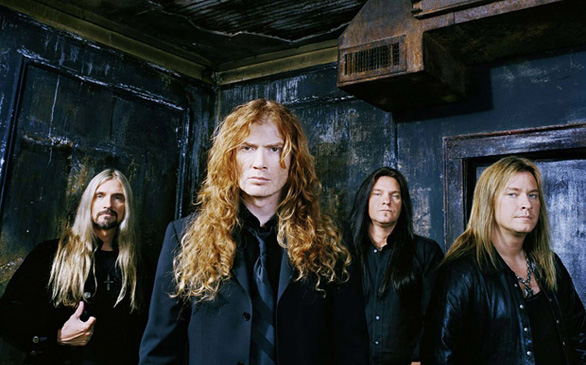 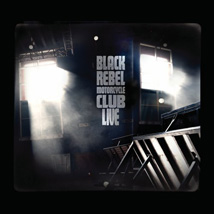 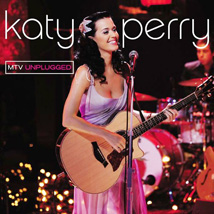 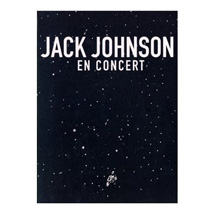