SoCal Street Violence Hits the Beach at US Open of Surfing 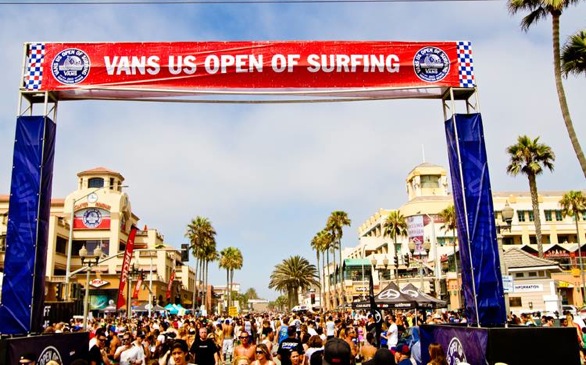 The Vans US Open of Surfing in Huntington Beach is one of L.A. and Orange County’s biggest local sporting events each year, but the current trend of SoCal violence plagued this year’s festivities. According to witnesses, a thrown ketchup bottle is what began a large riot Sunday at the competition, with fights, city vandalism and police riot teams abundant. More than eight people were arrested, and several were injured as a result of the violence.