Prepare Yourself: Johnny Depp May Be Retiring Soon 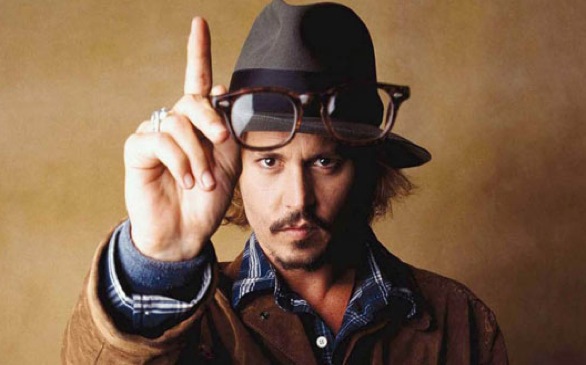 In an interview with BBC Monday, Johnny Depp hinted that he may be leaving the acting business soon for something a little “quieter.” Part of his life-changing considerations are rooted in the fact that actors spent a lot of time speaking other’s words rather than their own. He stated, “At a certain point, you start thinking, and when you add up the amount of dialogue that you say per year, for example, and you realize what you've said written words more than you've actually had a chance to say your own words, you start thinking about that as kind of an insane option for a human being." Similar sentiments have been expressed by the actor when speaking to Rolling Stone recently.