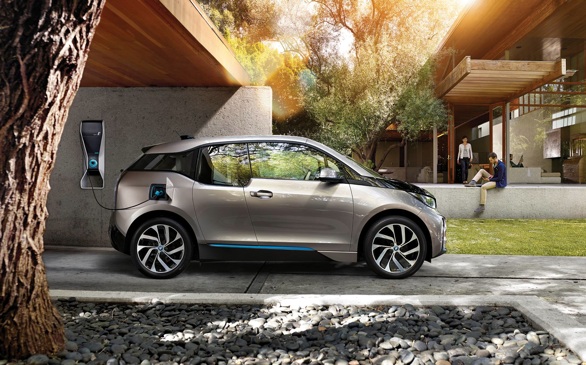 On Monday, BMW joined the likes of Toyota and Honda by unveiling its first electric vehicle: the i3. However, traditional Beemer fans (or anyone, really) may be a little shocked by the i3’s interesting design—it looks like a futuristic clown reinvented the BMW x5.

In spite of its goofy appearance, the stats are no joke. The car is made of a lot of carbon fiber, which isn’t cheap, but it’s sleek and durable. It can last about 20 miles longer than most of the electric vehicles on the market. And, finally, while the car isn’t cheap (it comes in at just over $40,000), it's cheaper than anticipated.

The BMW i3 is just another innovative step towards the future world of clean air, freedom from high-priced gasoline and a soothing electric hum on the roads.