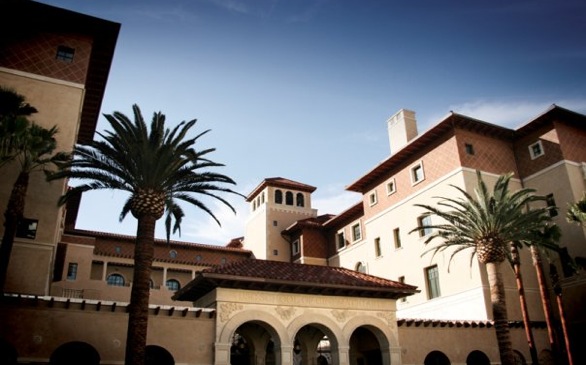 The Hollywood Reporter named the University of Southern California as the No. 1 film school in the country. Industry insiders rated programs nationwide, and an online ballot was sent to members of the Writers Guild of America West, American Cinema Editors and the Academy of Television Arts & Sciences. The American Film Institute came in at No. 2, New York University at No. 3 and the University of California, Los Angeles at No. 4.