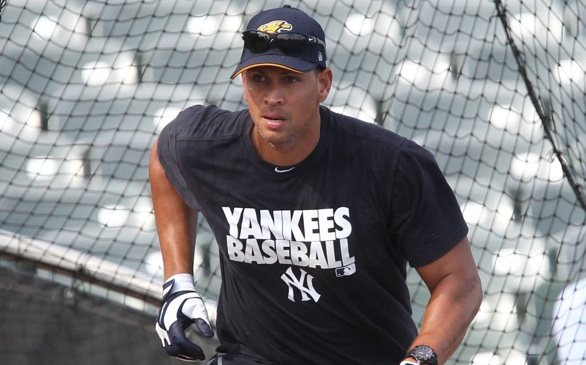 Major League Baseball suspended 13 players Monday for their involvement in a huge performance-enhancing-drug scandal. The suspensions consist of 50-game bans for each of the players; however, punishment for New York Yankees star Alex Rodriguez is harsher than the others due to a larger involvement in the PED ring. The three-time American League MVP faces suspension for 211 games, but he plans to appeal the suspension.