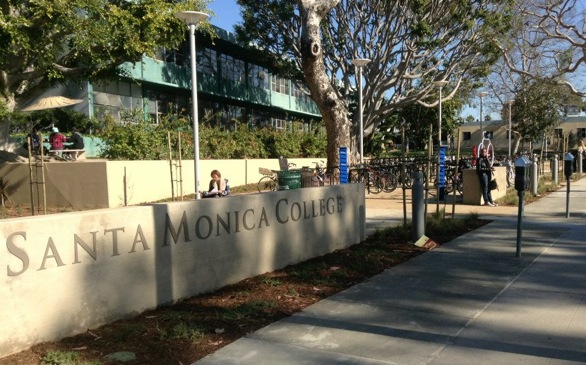 The Los Angeles Community College district voted to establish all nine campuses as gun-free zones, following the deadly June shooting that occurred at Santa Monica College (SMC) and resulted in six people dead. A gunman is believed to have killed his father and brother, a SMC groundskeeper and his daughter, and another woman before the police gunned him down.

"It is our responsibility to provide a safe environment for our students, allowing them to feel secure and able to totally focus on their academic goals,” said board Vice President Scott Svonkin.