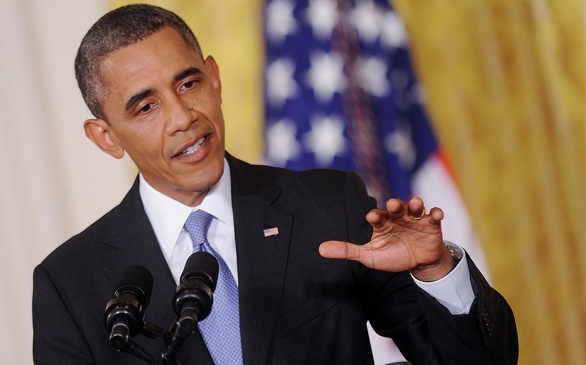 It took nearly an entire summer of wrangling, but students heading to college this fall won’t see dramatic student loan interest rate hikes now that President Obama signed a bill on the matter into law Friday.

About 11 million college students are expected to benefit from the legislation, which brings interest rates near what they were before a temporary extension expired in June.

Undergraduates will now be able to borrow at a 3.9 percent rate for subsidized and unsubsidized loans, according to legislation that was negotiated in July.

The previous rate for undergraduate borrowers was 3.4 percent.

Graduate students will be able to borrow at 5.4 percent; parents at 6.4 percent. But rates are expected to edge higher as they are tied to financial markets. The lower interest rates are in place because the government can borrow more cheaply now, but once the economy improves, borrowers can expect to see rates rise.

There is a cap, however. Interest rates for undergraduates cannot go higher than 8.25 percent, for instance. Congressional Budget Office estimates show that those higher rates are not expected to be reached any time in the next decade.

The bill that Obama signed was approved by the Senate on Aug. 1 — two months after the previous extension expired and caused interest rates to double to 6.8 percent.

Student loan debt has ballooned in the last decade as more people went to school during the recession. There is now between $902 billion and $1 trillion in total outstanding student loan debt in the U.S, according to Federal Reserve Bank of New York and Consumer Finance Protection Bureau estimates.