Matt Hires: This World Won’t Last Forever, But Tonight We Can Pretend 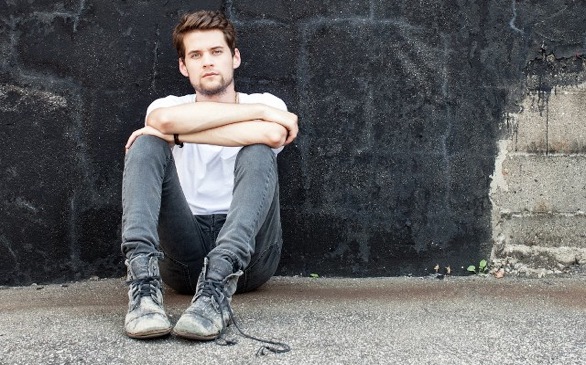 Everyone has one song they want to hear on the radio. Since about 2010, mine has been Matt Hires’ “Honey, Let Me Sing You a Song.” In no way is it my favorite song of all time. Hires is not even my favorite artist, and to be honest, it’s probably not my favorite song of his, either. Still, it’s the type of song I think almost everybody will take to, and I like the thought of singing to it with the windows rolled down.

Hires, with his deep and honest lyrics, golden yet scratchy voice and sweet melodies, would’ve been a sore thumb back then, amongst “Tik Tok” and “Sexy Chick.”

Though, even as he has only gotten more mature and grand with his sophomore album, This World Won’t Last Forever, But Tonight We Can Pretend, the possibility of hearing him on the radio is in reach, now with the likes of The Lumineers and Imagine Dragons.

“Restless Heart” was wisely chosen as the lead single, exemplifying the rich texture, infectious hooks and intricate harmonies; Hires’ scorching voice is heard all over this smart sophomore release.

And with that, I’ve found my new “radio song.”

This World Won’t Last Forever, But Tonight We Can Pretend releases on Tuesday, Aug. 13.