College Hookup Culture Unveiled: Students Not as Racy as Believed 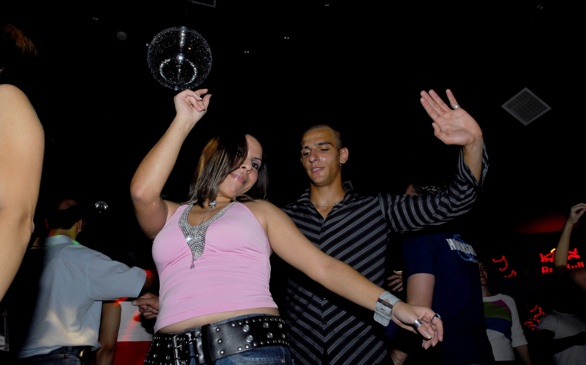 Despite all the recent banter that today’s college students are far more sexually active than past, new evidence is pointing to the contrary.

According to a new study presented at the annual American Sociological Association conference, just under one third of college students have had more than one partner in the past year. The study claims that the ratio is more or less exactly the same as it appeared during 1988-’96 and between 2002-’10, showing today’s youth isn’t any more devious than before.

One peculiar aspect the study did find was a decrease in the number of college students saying they had a “spouse or regular sex partner.” Although that number might be a bit of bad news for romantics, the majority of college students having sex are doing it with a regular partner.

It appears students aren’t being any more scandalous; however, there has been a huge shift in the culture that surrounds the hookup. Since the introduction of birth control in the 1970’s, the dating game has completely changed. College couples are no longer the epicenter of the social scene, and the goal of dating has become more an idea of self-exploration rather than trying to marry.