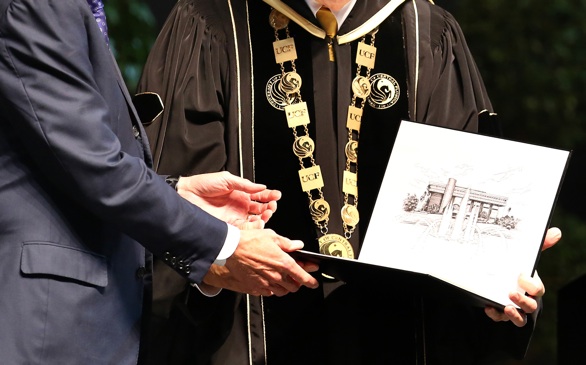 Perhaps a college education doesn’t matter...well, at least if you’re planning on owning a small business.

According to Manta’s newly released SMB Q2 Wellness Index results, only 69 percent of small business owners have attended college while 68 percent of that group believes their education has actually helped them in their endeavors.

Making matters more complicated, small business owners expressed feeling less worried about the their staff's education, as 62 percent felt there was no difference in employee performance based on education.

Small business owner, Mel Siegel of Sportech (a local high-end tennis and running store in Westchester, N.Y.) told Campus Circle that when running a small business, whether you’re an owner or employee, “It has more to do with common sense than education. It’s about knowing your customers and market. It doesn’t need to be a sophisticated understanding, but you need common sense.”

It may seem that small business owners have some crazy advantage, but those who do succeed without a higher education often do it with the help of a long-term strategic business plan, the help of a good mentor or two, and as Mel put it best, “common sense.”

Although college grads do make $650,000 more over the course of a career, small business owners (regardless of their education) are still raking in 21 percent more than the total population.

It now appears the quickest route to success is not through the classroom, but your local sporting goods store.