Lady Gaga Lives for the ‘Applause’ 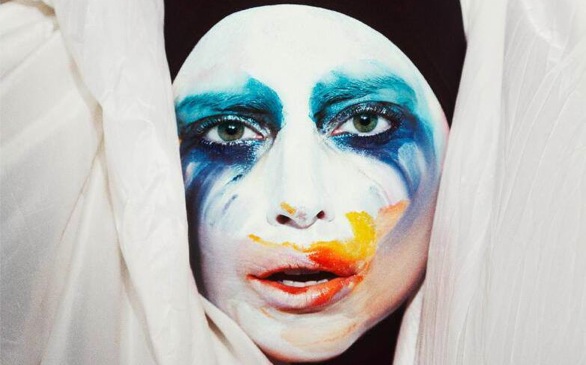 It appears that Lady Gaga lives for the "Applause," (and I’m sure the multi-million dollar check that follows isn’t half bad either).

For those who haven’t heard yet, Lady Gaga has prematurely released her new single “Applause.” Why? Because snippets of the song were leaked onto the web over the weekend.

Fortunately for Lady Gaga, she has quite the fan base behind her, or as they call themselves her ‘Little Monsters,’ to help clog up the leak.

Immediately following the song's spill onto the Internet, fans took to all social media outlets to express their disgust in the piracy and went as far as to report any sites distributing or linking the leak to the artist’s label, Universal Records.

On Monday, Gaga tweeted to her fans/monsters, “Due to hackers an abundance of low/high quality leaks … we issue this pop music emergency … monsters spread the word. My new single ‘Applause’ is out today and can be heard on United States radio in 15 minutes. International radio to follow.”

That night, "Applause" hit the radio by storm, flooding into the ears of millions and slowly into the hearts of Americans.

The new song is quite catchy, with upbeat tones and funky beats. The lyrics are a bit convoluted at times, but I don’t think any ‘Little Monsters’ will have a tough time singing along.

Although the single is a quite refreshing sound on the radio (sorry Robin Thicke and Daft Punk), the full album is set to blow the minds of the music world. The anticipation is building, but one big question still remains: have the ‘Little Monsters’ done enough to keep the entire album from leaking?

Personally, I hope not. I never want to pay for her music...but then again, when it is released I can just download it anywhere. Thanks, technology.

Opinion
Taylor Swift is sitting on top of the world
10,805 views

Opinion
Social media has helped One Direction keep going — but is end near?
1,942 views

Opinion
From Alabama Shakes to Kamasi Washington: The best pop albums (so far) of 2015
1,568 views