Kaskade's Listening Party Gives Us a Taste of Atmosphere 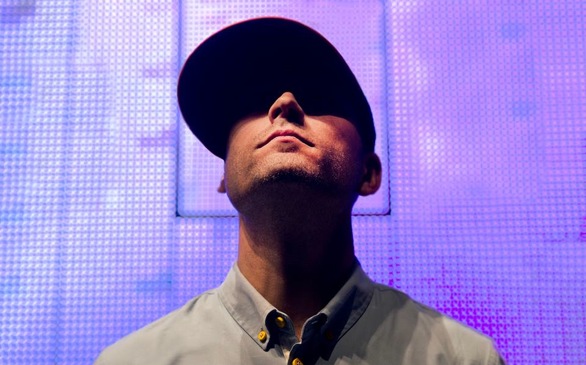 This cozy space overlooking Hollywood Boulevard was the perfect venue to stream the music over the speakers. A place that, with a red dimly lit bar area and open air, white curtained patio, played with the contrasts of club and electronic smooth ambiance music.

As attendees listened to Atmosphere all the way through for the first time, they sipped on drinks, tasted delicious hors d’oeuvres, took photos at the photo booth and mingled with the production team—including Kaskade himself. The Grammy-award nominated DJ addressed and welcomed the crowd:

“'Atmosphere' the song is extremely personal to me, which is why I chose that as the name of the album," he said. "It made sense. I feel like it’s been a long time coming, so this is an exciting day for me to be playing this for you guys. Outside of this room, there are only a handful of friends who have heard this.”

Atmosphere is available for pre-order on iTunes and will be released on Sept. 10. Kaskade will be performing in Los Angeles at The Shrine Expo Hall on Oct. 17.