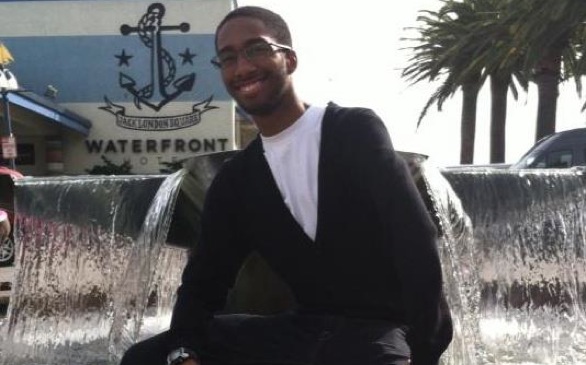 Kashawn Campbell (above) was featured in the LA Times.
(Credit: Facebook.com/kashawn.campbell.1)

The Los Angeles Times recently published a story about Kashawn Campbell, an African-American native South Los Angeles student who graduated Jefferson High School (a public school whose students had very low English and math proficiency ratings) with a 4.06 grade point average. Due to his hard work, he got accepted into the University of California, Berkeley. Excited to start college, he was ready to succeed and continue to rise above expectations.

However, Campbell's first semester was a rude awakening. He was a having a hard passing his writing course, with each essay getting a "No Pass." As he struggled to raise is 1.7 GPA so he didn't flunk out of college, he also battled depression and finding a place at a school where African Americans only made up 3 percent of the student population.

Was Campbell able to turn his grades around and return to UC Berkeley this fall? Click here to find out.