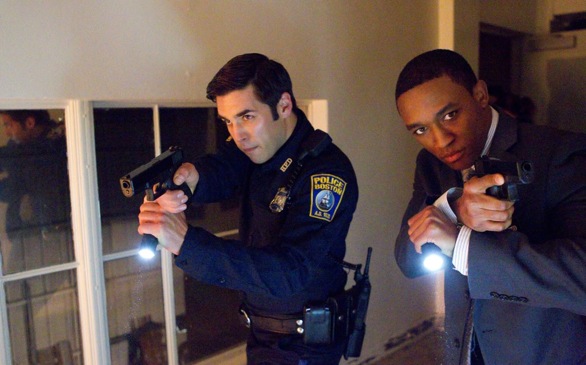 Another young Hollywood actor has died: Lee Thompson Young from Disney's "The Famous Jett Jackson" was found dead in Los Angeles due to a possible suicide, according to TMZ. Reports say that the death appears to be caused by a self-inflicted gunshot wound. He was 29 years old.

Young got his start in Hollywood at 14 years old on the then-popular late '90s Disney show. He then went on to star in Friday Night Lights and currently appears on "Rizzoli & Isles."

A statement from TNT, Warner Bros. and "Rizzoli & Isles" executive producer stated, "Everyone at 'Rizzoli & Isles' is devastated by the news of the passing of Lee Thompson Young. We are beyond heartbroken at the loss of this sweet, gentle, good-hearted, intelligent man. He was truly a member of our family. Lee will be cherished and remembered by all who knew and loved him, both on- and offscreen, for his positive energy, infectious smile and soulful grace..."