Don't Just Study Abroad - Attend College in a Different Country: Overseas colleges could be a better choice for American students. 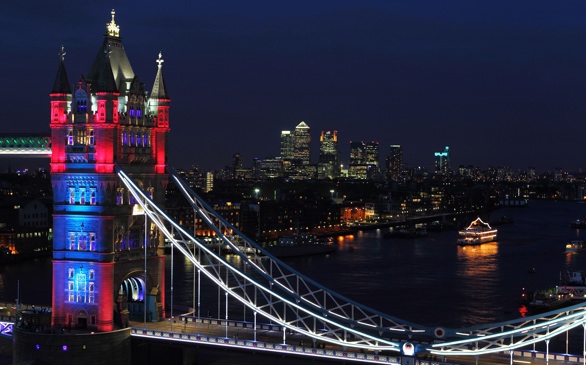 In addition to beautiful views, Britain has colleges that could be more beneficial for Americans.
(Credit: Yin Gang/Xinhua/Zuma Press/MCT)

They say one of the greatest things about college is the opportunity to study for a semester or two in a foreign land, and they're right. Studying abroad allows students to experience a different culture, maybe learn a new language and create lasting memories. However, instead of studying abroad just for a semester or two, students may find it more beneficial to actually attend college in a different country altogether.

We already know that Canadian colleges are cheaper than most American universities, which is extremely beneficial for those who can't afford U.S. colleges' sky-rocket prices. But in addition to Canada, European countries also have colleges with great advantages American students should look into, one of them being lower costs. Top-tier American colleges cost around $55,000 to $60,000 a year; American students in Britain pay $25,000 less a year to attend a university of equivalent stature. Plus, American students studying in Britain can still qualify for U.S. federal loans!

In the U.S., the college admission process is intense and competitive; it's hard for prospective students to get into the top-tier schools thanks to colleges' selectivity. Across the sea, however, American students have a better chance of getting accepted into a better university because they are "coveted international students."

Still not convinced that perhaps you should attend a college overseas? Well, here's another great advantage: you will most likely get a bachelor's degree in three years instead of four.